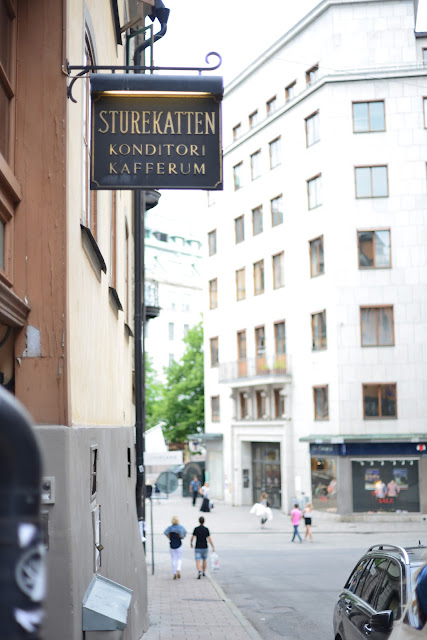 Sture Katten Konditori, in Stockholm’s Östermalm district, is a cafe completely unchanged since its inception. The furniture and décor have been unaltered since the cafés opening in the early 1920s and one can feel the history in every room of the establishment. “Nothing has changed in the café except the cups,” Johan Holm tells me as he sits with his wife and two friends. “My mom used to work up the street from Sture Katten in the 60s and I would spend time here after visiting her at work. Some of my earliest memories come from this place.” After years of living abroad in the U.S., Johan is back for a visit to his hometown of Stockholm, and is comfortably seated in his favorite couch, in his favorite café in Sweden, just a few hours after landing. 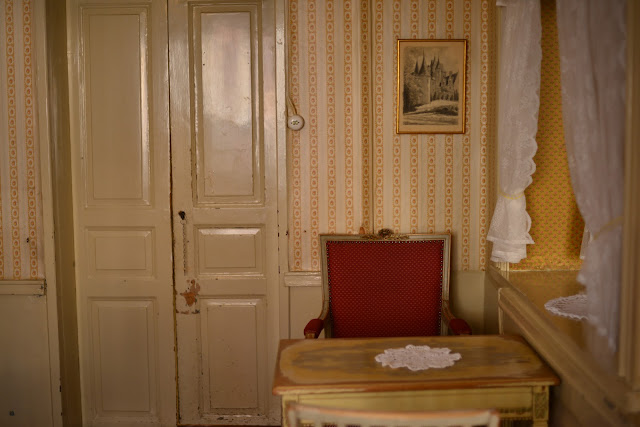 Corey and I spent all day investigating the somewhat unkempt allure of Sture Katten.  The blueberry cake with vanilla sauce and dammsugare (my new favorite Swedish pastry) were popular among the patrons, and many made use of the Swedish tradition of Påtår (free refills).  The coffee at Sture Katten is self serve; two hot plates keeping the coffee warm in both of the couch filled rooms. 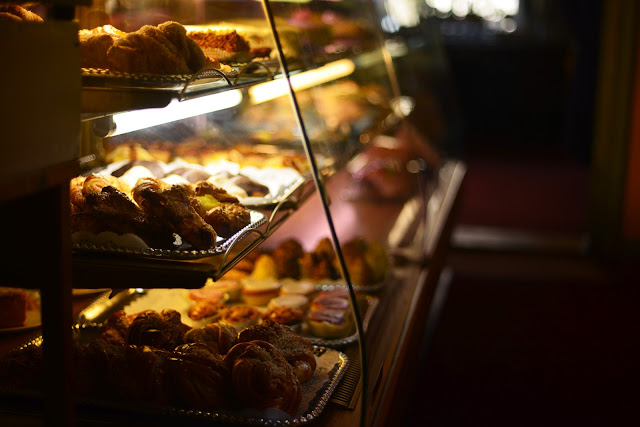 The story goes something like this: Sture Katten was opened by Anna Skog, a baker and entrepreneur in the early 1900s. Originally, she lived in the house where Sture Katten exists today and the café operated across the street.  At some point Anna asked her landlord if she could bake on the ground floor of her house. He said yes, and eventually the second and third floor became the café and the top floor became her home. Anna was somewhat of a feminist and only hired women to work at Sture Katten. She baked delicious pastries, which are still served today. She was also a meticulous bookkeeper, and the current owner, Marc Ackrame, let us take a look at the Sture Katten books from 1958! Every single item was entered daily in the binder, from eggs to yeast to employees’ wages. 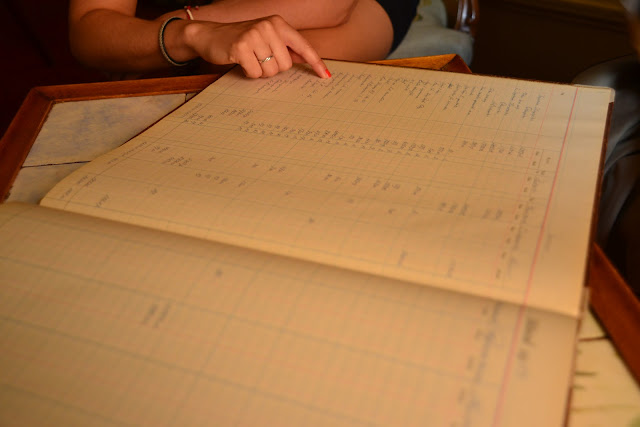 We spent hours in Sture Katten on a warm day in July and observed the many guests; older friends meeting for fika, a grandmother with her grandchildren, families and couples, young and old.  The café draws customers, even in the summertime. “But wait until Christmas,” Johan tells me, “Christmas shopping always ends here, and it's impossible to get a table.” 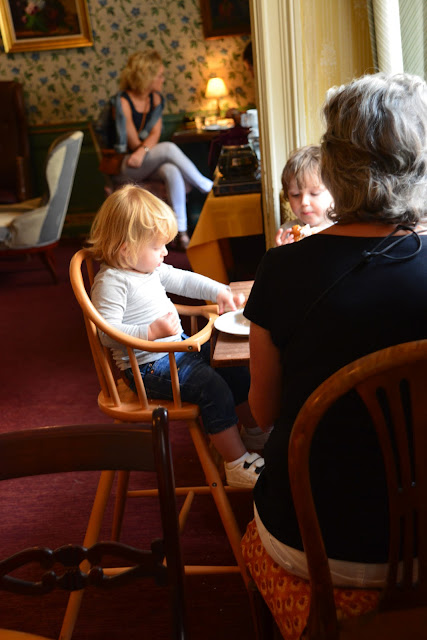 Posted by Corey and Samantha at 1:38 PM 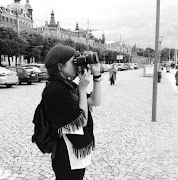